Govind Prajapati’s heart-tugging retirement letter brought back memories that induced me to write this article. I dedicate it to him and his colleagues who started at TEMA India as ITI trainees, and rose to senior positions by sheer dint of their hard work.

When Bill Gates developed Windows, the world was fascinated. Everyone was taken up with him, my daughter included. I was the odd one out.

The factory was at Village Achhad, Taluka Talasari about 200 km from Bombay on the National Highway no. 8. This was the very first manufacturing set up; hence we trained farmers as workmen. We also taught six ITI qualified draftsmen to make fabrication drawings for heat exchangers. However, for mechanical designs, we needed graduates, who were not available in the remote area where the factory was located. So we extended our small office in Bombay, where the design calculations were done manually to ASME Section Vlll Div l and TEMA standards. Later we graduated to doing mechanical design calculations on a PC, using software called Mathcad. Subsequently, we became the first company in India to do fabrication drawings on AutoCAD software. We were the first company to submit computer-aided print-outs in A3 size to UDHE India in place of A1-size blueprints. Then we graduated to programming the mechanical design in Quick Basic. This was on our home-grown pressure vessels/heat exchanger program called SIGMA (∑), which was DOS-based and ran on a 386 PC XT computer.

A tiny computer was doing all the work

I did not know what to do with the six draftsmen and so we trained them to be on the shop floor to assist supervisors. Being drafters, they knew about dimensions and drawings. Today, they occupy top positions as managers in Production Planning and QA QC at my factories. This experience induced me to recruit more such local ITI draftsmen, who are the pillars of our organization today.

I shuttled between the workshop and the HO in Bombay. Being the CMD of the company, I had to think ahead. That’s the time internet came to India and I was amongst the first few with a VSNL internet connection and a website for my company. I enhanced my software by adding features of the process and integrating the thermal and mechanical designs to the fabrication drawings. So to say, the software graduated from ∑ to ∑+ and ∑++. All this was done in Visual Basic and linked to AutoCAD. It was the only fully integrated software in the world with on-screen inputs showing several screens in quick succession; thermal design inputs/outputs, mechanical design outputs, fabrication drawings and the bill of material in the predefined format. BJAC was a similar software, imported and expensive, but not fully-integrated like ours.

The entire operation was quick even though the machines were much slower in those days. We ran it, debugged it and ran it for many of our exchangers until all our work was being done on a single machine.

Then came an opportunity to present my software to the who’s who of India. One Indian does not trust another. We all suffer from what is called the white-skin complex; Indians educated abroad are considered superior to those who have studied locally.

Dr Prakash Patel was putting up a maleic anhydride plant for his father’s company Adarsh Chemicals & Fertilisers, Surat. His college friend Dr Sanjib Mall was working with him. Both were chemical engineers from Princeton University. Humphrey & Glasgow had been awarded that project, and TEMA India was appointed the equipment designer and manufacturer. Humphrey & Glasgow was headed by Dr Arun David, a chemical engineer from MIT.

We had a meeting to justify our stand on a particular exchanger, where we felt the requirements were not in order. Their data sheet was not aligned with a shell-and-tube construction. They had evaluated my assessment differently and had come prepared to prove me wrong. We ran the program and Sanjib Mall keyed in the inputs with the molecular formulae, temperatures and pressures of the fluids entering the shell side and the tube side. The properties of all the fluids at different temperatures were in the process databank and the program had access to the database created. A warning showed up immediately, δp req > δp allow. I was ready for it and I immediately produced a printout of the Mathcad version of the manual calculations. Sanjib looked at it carefully and compared it with his. He declared that his calculations were scanty as he based them on Humphrey & Glasgow datasheet. It took him a long time to go through my thirty pages of printout as he read out what he saw and summarised with a nod that gave full confidence to Prakash

To cut the long matter short the pressure drops are going to be phenomenal.

Sanjib did precisely (δp req = δp allow) that and the screen showed up the thermal design, the mechanical design with tube sheet and flange thickness, and finally the fabrication drawing with many baffles coming up one by one fleetingly. All eyes were riveted to the screen. The result was impossible to fathom. The entire bundle was full of baffles, c to c distance between the two baffles was barely an inch, and the tubes could barely be seen.

Arun David wondered how this was possible. Their P&ID clearly said that it was a shell-and-tube. He wanted to contact his UK counterpart and get back to us. Everyone looked at the screen dubiously. As they left in a huff, Prakash asked whether I could make such an exchanger. I told him that it would cost him more than the plate exchanger.

The next day they sent Vulcan Laval the requirement for a Plate Heat Exchanger.

I felt confident about our in-house software. Dr Sanjiv Mall hinted that he could market our software overseas. There would be buyers in India too. We decided to spend money on more trails. We re-designed 1000 intercoolers and aftercoolers we had manufactured earlier and spent money on packaging. Enquires started pouring in.

That was the time Microsoft’s Windows was gaining popularity; everyone wanted Window-based programs. To convert my program to Windows was going to be time-consuming and expensive. Around that time Khushroo Bulsara left the company to settle down in the US. My time was taken up by the factory and in setting up more manufacturing units. Eventually, I lost interest in developing software; it shifted to heavy-duty hardware.

TEMA India has three factories now. This has enhanced our manufacture capacity. I returned to the digital world about a year ago. I had no choice; the world was moving ahead and I did not want to be left out. I was heartbroken when forced to use software such as PV Elite and HTRI for thermal design, and AutoCAD for drawings. I felt like a fisherman who had to buy fish from the market.

Lately, we have forayed into automation, software development and digital brand building. My creative juices have started to flow again. Bill Gates sold a picturesque operating system that made huge money for him, from software and the royalty from the sale of expensive computers. On the other hand, millions like me suffered and paid money through their nose for something substandard that we use today. How does the world protect the small fish and allows it to grow? This may be the reason why nature is punishing the greedy and insecure. 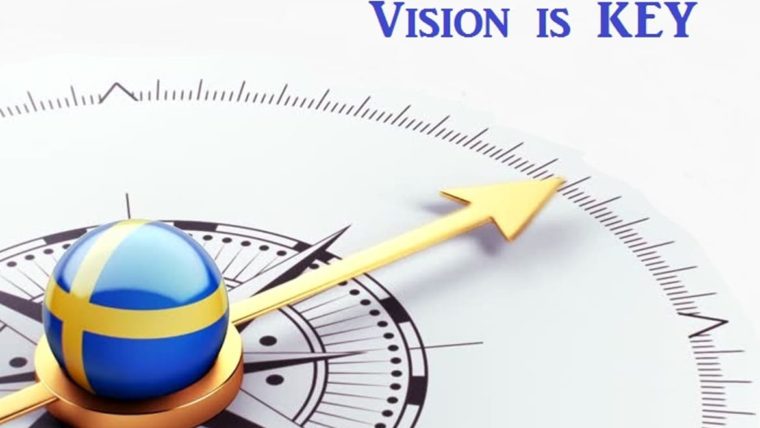 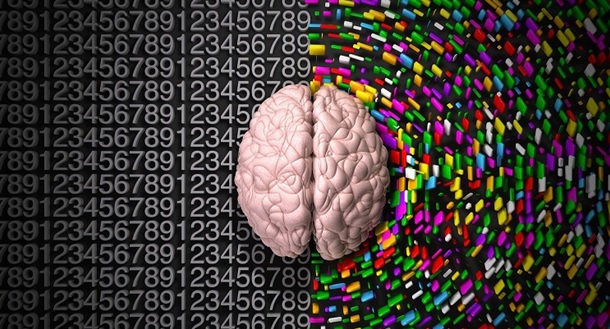