Recently, some of TEMA’s heat exchangers were rejected. Corrosion was detected on disassembly at the site. It all began when the nozzle blind in every heat exchanger supplied was opened to check for the presence of water inside. Water was found to be trickling down, and we were held responsible for it. The payment was stalled.

We countered that since vacuum drying was not in our scope of work, how could we be held accountable for the water that could be, for example, entrapped in hundreds of spacers, and come loose during transportation.

We requested the client to button up the nozzle after forcing out the humid and salty air with nitrogen. They were in no mood to listen and insisted on the expert from TEMA being present at the site during disassembly of the equipment. By the time arrangements were made, corrosion had affected many parts of the heat exchangers.

Our client – the turnkey contractor – and the end-user (a refinery) rejected the entire shipment. This would have resulted in a loss for our client as well. We had already been paid 70% of the order value. Eventually, a reputed metallurgist approved by the licensor was asked to investigate and suggest how the equipment could be salvaged.

Soon, the project head of the overseas client visited our office with his Indian counterpart to discuss the matter with our COO, the metallurgist and members of the Projects, Procurement and Design teams. Just as things were getting out of hand, I stepped in as a neutral entity. The top man from overseas wanted a private word with me, in the presence of his Indian counterpart. I welcomed the move and took them to my cabin.

We were served apple slices and black tea. I quietly slipped an apple slice into a glass of water on the side. As the discussion continued, I reassured them that our sense of ownership committed us to correcting all the equipment. As they relaxed, I told them that opening the blanks to look for water went against the prescribed operating procedure. The Indian looked at me annoyingly. I continued by saying that water did not corrode in the absence of oxygen. Therefore, oxygen, not water, was the cause of corrosion, as traces of moisture were always present. Corrosion had occurred by keeping the blanks open and allowing the entry of saline air into the heat exchangers. All our exchangers are equipped with a nitrogen cylinder to ensure positive pressure for over a year, if stored properly. A shield of inert gas such as nitrogen is the best way to block oxygen and prevent corrosion.

Taken aback, he alleged that our exchangers had much more water than the ones from South Korea. I tried to explain that water was still not the culprit. Placing the glass of water with the apple slice in front of him, I drew his attention to the uneaten slices on the plate, which had turned brown. I explained that oxidisation occurred when a cut apple was left out in the open. The oxygen in the air reacted with the iron in the apple, converting it to iron oxide, and the apple turned to the colour of rust. Shielded from oxygen in a glass of water, it remained fresh.

At this point, the top man took up the issue. He wanted to know how the internals could corrode if there was no water. I nodded and replied that there would be no corrosion if that were the case; however, even vacuum drying couldn’t create a moisture-free state. Moisture was all that was needed for the surface to corrode. He felt uneasy and said that if the surface would have been absolutely dry, the problem wouldn’t have arisen. I told him that although metals had no moisture, they had an oxide layer with traces of moisture. Steam emanates on heating a steel plate. This could be demonstrated in a workshop. Metals could be made moisture-free if their surface is polished to remove the oxide layer.

Pressing the point home, I told him that, as heat exchanger manufacturers, we knew our job and stood as guarantors of our equipment. The interference of certain people not well-versed with the workings of a heat exchanger often posed hurdles to cordial working relationships with our customers. I explained that the normal practice was to open the nozzle cover only at the time of connecting the loop. The nozzle had to be bolted with its companion before conducting a loop test, steaming and taking the process run. He enquired why it had been different in this case. I shrugged my shoulders and we shook hands at that.

We attended to the repairs immediately. The lesson had been learnt and action taken.

On every exchanger that we deliver, we now print a note of caution saying: Please ensure a positive nitrogen pressure at all times till put into service. Guarantee null and void in case of a violation. 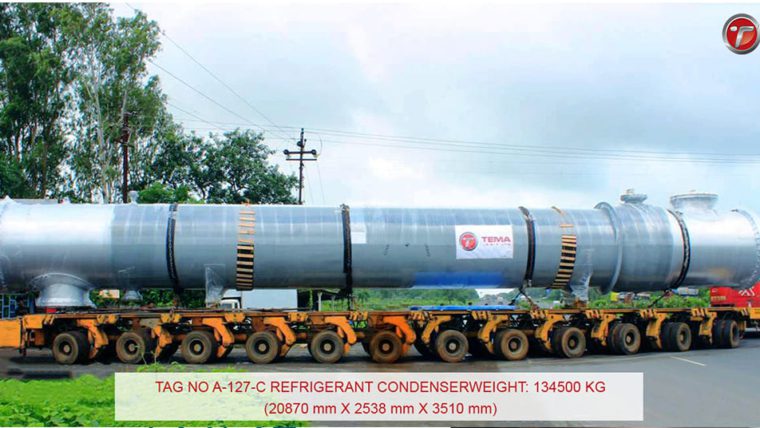 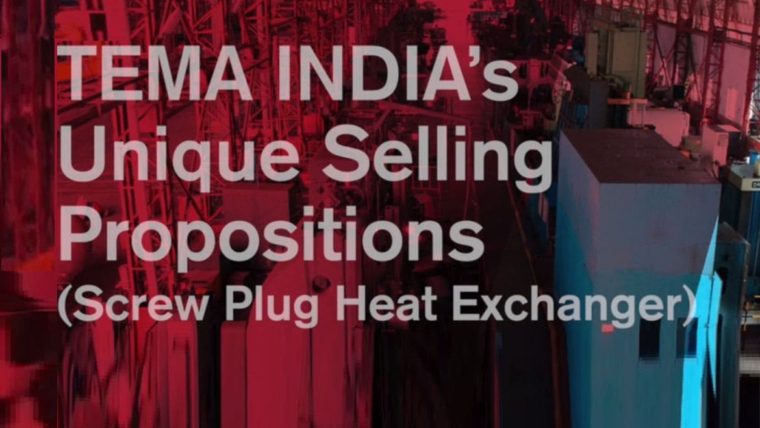