From molecules to space, structures are the basis of engineering

Engineering, like every other discipline, is going to be the domain of machines and artificial intelligence. Thousands of mobile apps are going to replace billions of humans. We are therefore better off returning to the basics of engineering.

A structure is the starting point of engineering. It can be stationary or mobile. Like everything else in nature, a structure has to be statically balanced, for it to be dynamically balanced. For example, a bird’s nest is a marvel of structural dynamics.

Survival, a basic instinct of human beings, requires food and shelter. Stonehenge, in Wiltshire, England is one of the earliest examples of a man-made structure.

A prehistoric monument, it comprises a ring of standing stones around 4m high and 2m wide.

A structure is made up of column and beams, which are supported, fixed, continuous or cantilevered. Beams are subjected to bending moment due to the load they support. The moment of inertia required to resist the bending moment is nothing but a measure of bending resistance. Everything else, such as the slabs, columns, footings and foundations can be created using artificial intelligence.

All our learnings and specialisation is now of little value as machines have mastered it all. This is an opportunity for us to program the machines to be hands-free and extract the maximum we can. Let’s not waste our time; trying to compete with them. We are better off going back to our roots. The cultural heritage of humanity is what we need to imbibe from our ancestors to return to our roots. We are human beings; we have moods, we love, laugh and cry. We have passions, needs and desires. The machines have nothing. We have created machines to do our dirty work, the inhuman work. We are better off thinking like humans, and leaving the perfection to the machines programmed for it. But our obsession for perfection has always come in the way of progress. We have what machines don’t have; we have needs, they don’t. They’ll provide us with unlimited food supply, as they don’t eat and drink. We can enjoy and make merry.

We have unnecessarily made our work crafty and robotic. Let’s make it arty and exotic.

Artificial Intelligence will replace what is created by our biased mind, not the free one. The free mind is unconnected, unpredictable and illogical. Neither man nor machine can replace its creator. Our purest deeds are those done subconsciously. Otherwise, they are biased. We should expose ourselves to what comes naturally to us, like art, philosophy, physiology and psychology. We thereby learn to monitor both the free mind and the controlled one.

Mental physics teaches us to balance the free and controlled mind so as to maintain a sine curve, despite vacillating at high frequency and amplitude. This is meditation that gears you up with the positive energy of the heart to go with the purpose and discipline of the mind. The creativity with purpose makes you innovative, and the passion makes you single-minded. Thereafter, it is just the most disciplined effort that gives result.

Let’s leave the specifications to machines. We learn only what we want to. A jack of all trades, a multiplayer has a better chance of controlling than a master of a single trade, who can easily be replaced by a machine. In order to be able to think and get ideas we need to go back to the basics like in the Stone Age when someone saw something rolling down at a good pace an idea stuck him. The result was the greatest invention in human history, the wheel. The first wheel may have been a disc from the tree trunk, with a hole in the centre, around 3500 BC. The wheel was likely to have been created for a potter. With the wheel, would have come the urge to ride it. The desire to explore and to find faster ways of travel in comparison to walking and running would have led to the invention of bullock carts, horse carriages and eventually, the automobile, which used an internal combustion engine in place of horses. The only thing that was retained is the measure of the power of the engine – horse power (HP).

Every moving part, such as an armature or a crankshaft, has to be dynamically balanced for maximum efficiency and durability. Dynamic balancing is done by static balancing. The structure has to be precisely balanced, and the strength-to-weight ratio has to be the highest possible.

A crankshaft that rotates within the engine block is a complicated structure in multiple sections, each one of them is engineered for the Polar Moment of Inertia for required torque. As it is a rotating shaft, it (in conjunction with the connecting rods) converts the reciprocating motion of the pistons into the rotational movement.

Aerodynamic structure of a vehicle.

This structure is created to design the contours and the shape of the car in a manner that integrates the wheel arcs and lights to reduce drag. This is done by introducing a seal between the low pressure area around the wheels and the high pressure around the engine and the gearbox.

Similarly, for aeroplane, the wings are curved on top and flatter on the bottom. This shape makes air flow over the top faster than under the bottom. So, less air pressure is on top of the wing.

Machines can design a car to provide efficiency and safety of operation.

After primary needs of food and shelter were addressed, comfort against the elements became a necessity. In hot and stuffy weather we have the tendency to create cooling by displacing air repeatedly, waving a hand or a handheld paper fan in front of us. The punkha was used in India about 500 BC. It was a handheld fan made from bamboo strips or other plant fibre that could be rotated or fanned to move air. Later on, it was improvised to a large swinging flat fan fixed to the ceiling, and pulled by a servant called punkhawalla. The word pankha originated from pankh, the wings of a bird which produce a draft when flapped. Then came the electric fan run on a tiny motor; the principal remaining the same.

Jet engines with supersonic speed are simpler as they do not need an internal combustion engine; the fan with 20 blades or more sucks in air at the front, causing the rotary compressor with spinning discs to squeeze the air to make it dense and hot. Fuel is injected to induce an explosion. This causes a massive expansion of air from combustion, generating a huge amount of pressure that forces its way to a turbine full of spinning disks bristling with blades that expel the gasses at high speed to thrust the plane forward with a great force. The principle at work here is best described by Newton’s Third Law of Motion: To every action there is an equal and opposite reaction.

The aerospace structure and material is designed for the highest strength with the maximum load-carrying capacity, and yet the lightest structure.

Like every other structure and everything else in nature, a molecular structure is balanced. The three-dimensional arrangement of the atoms makes a molecule. The atoms are bonded in a geometrical shape with set bond lengths, bond angles and torsional angles. A molecule has an equal number of electrons and protons, which balance to make it electrically neutral. Ions have positive or negative charge.

Structural biology is a branch of molecular biology, biochemistry and biophysics concerned with the molecular structure of biological macromolecules, how they acquire the structures they have, and how alterations in their structure affects their function.

Gene structure is the organisation of specialised sequence elements within a gene.

Genes contain the information necessary for living cells to survive and reproduce. In most organisms, genes are made of DNA, where the particular DNA sequence determines the function of the gene. Because of recent advances, primarily in recombinant DNA technology, computer science and biological instrumentation, we should begin to realise the goals of structural biology during the next two decades. 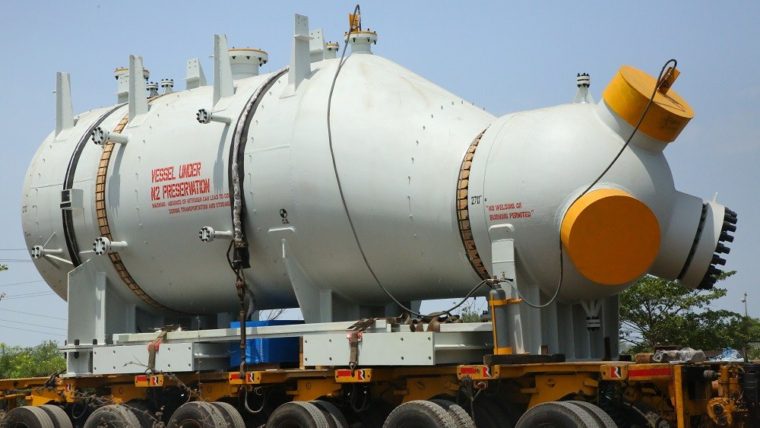 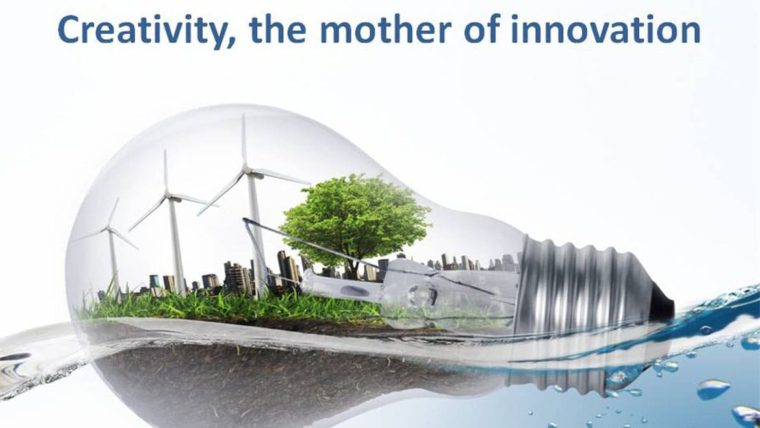 Creativity, the mother of innovation