A Hi-Hi Screw Plug Heat Exchanger manufactured at the TEMA shop was hydro-tested satisfactorily before being dispatched to the site.

It was then hydro-tested with the piping loop. Upon water filling in the channel, a leak was observed through the tube-sheet gasketed joint.

To arrest the leakage, the outer set screws of the inner row were additionally tightened, resulting in some reduction in leakage, but not stoppage.

TEMA called for stoppage of any further tightening of the set screws to avoid damage to the gasket face and the screw plug threads. Damage to the latter could have caused jamming of the threads. The overtightening confirmed that the leakage was through the shell-to-tube sheet gasketed joint. The exchanger was sent to TEMA’s workshop for analysis of the leakage and correction.

The analysis revealed that though due care was taken to ensure that the maximum differential pressure was not exceeded while pressurising the exchanger, there was no control on depressurisation, causing the shell side pressure to far exceed the differential pressure, resulting in the inching out of the tube bundle, thereby causing leakage due to apparent shifting of the gasket.

While dismantling the exchanger – despite concerns raised regarding opening of the screw plug – TEMA demonstrated that the plug could be easily unscrewed. When the tube bundle was pulled out, a part of the gasket which had shifted, was found compressed between the tube-sheet OD and the channel.

There was also damage to the gasket face of the tube-sheet due to overtightening at the site. A light cut was made on this face before reassembly. The gasket face on the shell side was also polished.

Working round the clock, the bundle was reinserted and channel assembly completed in record time. The exchanger was hydro-tested satisfactorily at the shop and dispatched to the site.

This being the first loop test, TEMA was given the site supervision contract for it, as also for the loop tests to follow. This heat exchanger was installed successfully and subsequently all the other exchangers were loop-hydro-tested at the site to the complete satisfaction of the client. The subject exchanger and all other Screw Plug Heat Exchangers have been providing satisfactory service for the past 15 years. 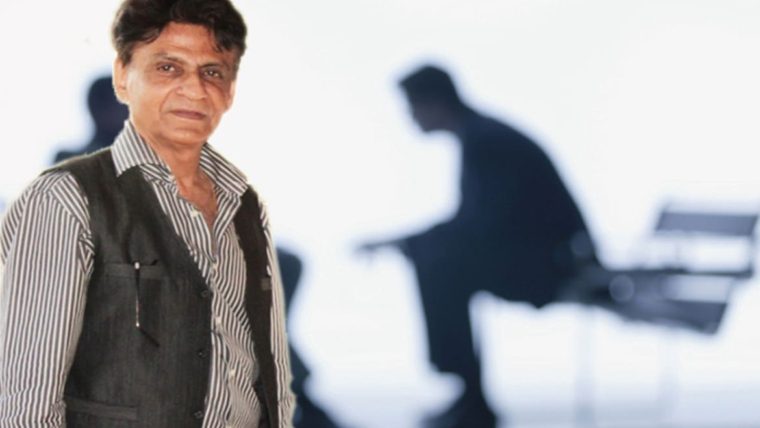